All of our local favorites doing it live this season from The Cooperage.

The band HOSTS has been going around the block since 2014 since forming in Nashville – but recently has fled back home to Milwaukee – where they belong. With 3 albums under their belt & a 4th due out in 2023; these boys of Garage-Americana sound like they’ve spent too much time knockin’ back beers with John Prine. It might get a little rowdy, but the sentiments will always ring out sweetly. 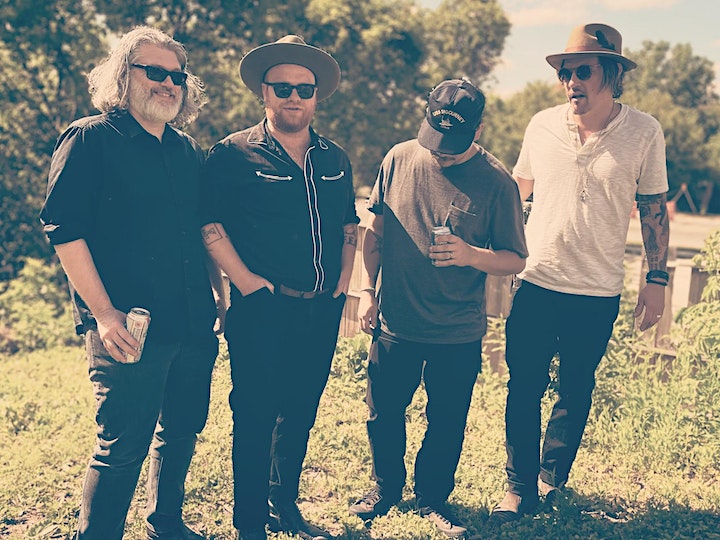 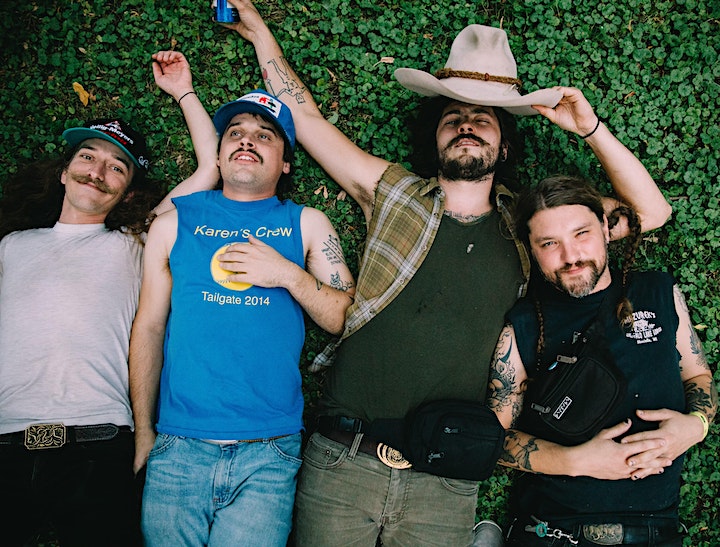 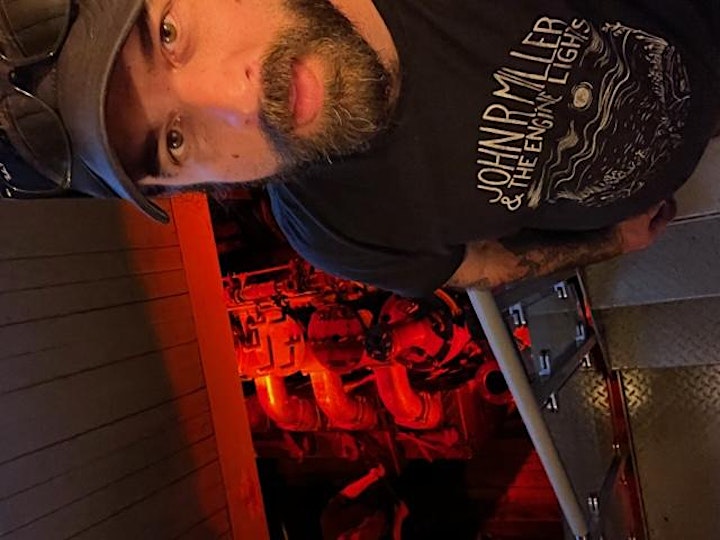