Robot Witch was formed in 2019 in Milwaukee by Matt Lubus and Ryan Koski. The 2 experienced songwriters merged their love for psychedelic, punk, guitar rock and electronic music to form their own group and identity.

Robot Witch is about to release its first full EP with their new members on drums, bass, guitar and trumpet. The 2022 EP was recorded at Kneeverland Productions with producer Paul Kneevers and this Cooperage show will serve as it’s EP release.

Wurk is a 5-piece funk-fusion group that formed in Madison, WI in 2016. Inspired by Snarky Puppy, Umphrey’s McGee, Herbie Hancock, and many others; their innovative original songs and ambitious interpretations of popular covers offer an impressive multi-genre exploration of funk, jazz fusion, prog rock, reggae, and more. Described by Isthmus Magazine as “summer-jam-perfect”, their sound seeks to employ a musically educated tone; Wurk fills the gap between complexity and groove, impressing fans and keeping them dancing all night. The Madison Area Music Association (MAMA) Awards recognized their rapid ascent to stardom in 2018 with the Breakthrough Artist of the Year Award; then only six months later Wurk won five more awards including the coveted 2019 MAMA Artist of the Year Award. 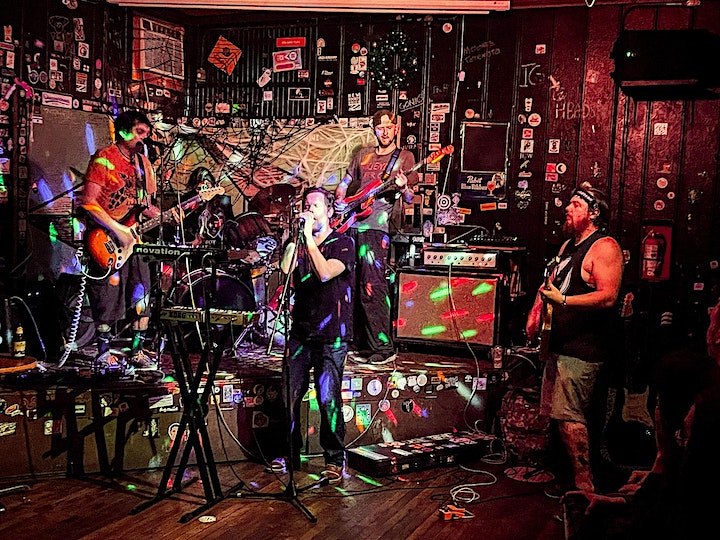 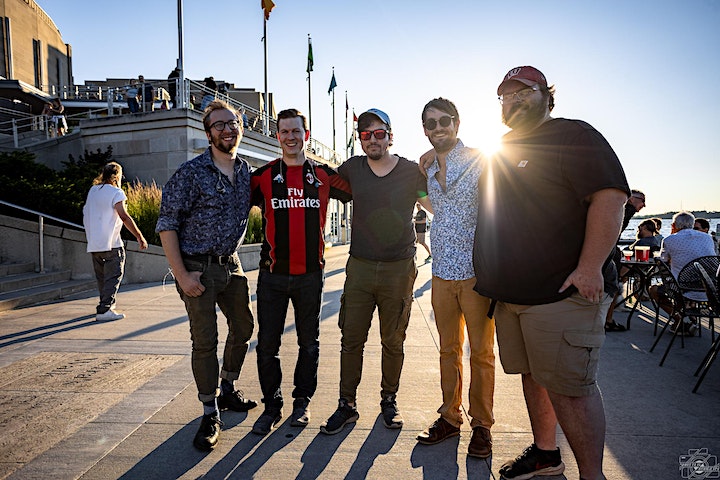