A Psych Rock show for the ages, The Cooperage welcomes The Well from Austin, TX and Howling Giant from Nashville, TN!

All shows at The Cooperage require a vaccination card.

The Well – Death and Consolation is without a doubt a weighty album title. And, TheWell is among the heaviest heavy psych bands in existence. So when we say that there’s even more darkness and intensity to the band’s third album than previous efforts, take heed. It’s a deep sea diving bell of enveloping heaviness and longing. “This one is a little more personal,” says guitarist/vocalist Ian Graham, “2018 was a strange, dark year. A lot of change going on in my life, there was a lot of depression and coming out of it over the last year. I wanted to call this Death and Consolation, because in life that’s a constant.”

While The Well continue to walk an intriguing line between authentic early 70s doom/heavy psych and frayed weirdness of dark folk – especially with their haunting unison male/female vocals – the new album also adds the stark vibe of post-punk acts like Joy Division and early The Cure. “I feel like this album is almost more gothic. We’re big fans of post-punk,” Graham says. There’s also much less jamming, the songs are tight and concise. And, did we mention, heavy? The band tuned down a full step to C-standard tuning for this album, which gives the proceedings its monstrous sound.

Howling Giant – Hailing from Nashville, TN, Howling Giant blast forth a cosmic convergence of pulpy sci-fi themes and blistering psych-metal. Across a variety of recorded and live experiences since 2014, the band harnesses heavily nuanced progressive riff-rock complemented by otherworldly storytelling and the enduring message that the universe in which we live could stand to loosen up. Risk is their purpose. The universe is their playground. 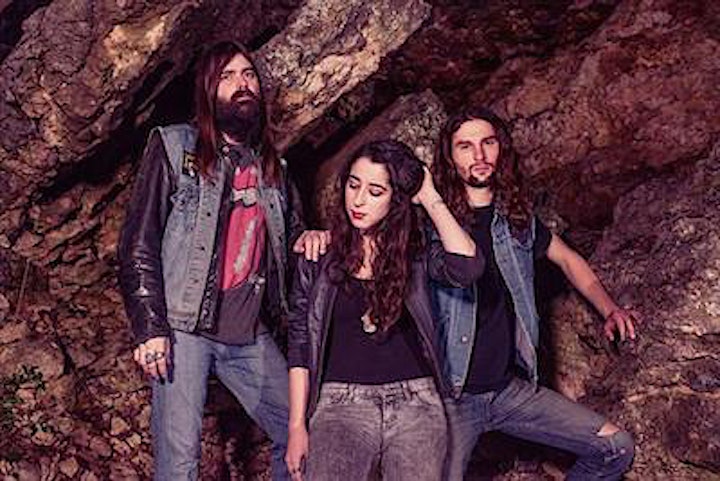 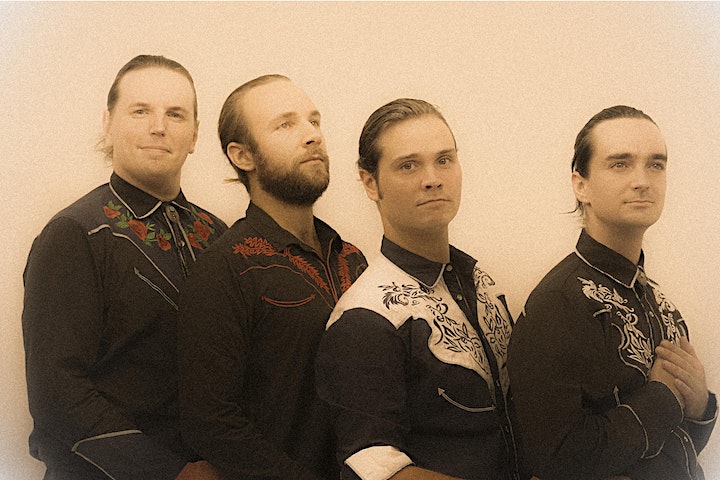